I wanted a bit of practice with sound design, so I decided it would be cool if I got a short clip from a movie, muted it, then re-did all the sound design. I got this scene from the Spiderman Spider-Verse movie, where he jumps off a building to try out his new suit and swing from building to building. The whole scene itself didn't have many sounds, as it was mainly focused on the music that was being played.

This took around 6 hours to make, about 15 tracks were involved, and about 200 sound effects were used for this 1 minute long clip. Enjoy :)

Are you starting a podcast, but need help with editing to make it shine?
I'm just the man for the job.

Here's my current process for editing episodes that I use for the Richer Soul podcast by Rocky Lalvani:

These past few weeks my family has been doing a ton of clean up around the house, and I decided to do some cleanup in my "studio" (it's actually just a big walk in closet with my whole setup). The desk I've been using for the past year has actually been a plastic fold up table. Unfortunately, it's pretty flimsy and not very stable. A few days ago we were cleaning up a table in another room in the house, a fold up one, but much heavier, more stable, and even wood and metal. So I decided that it'd be better for my setup if I replaced my current table with this table. I then spent all day clearing everything off my table (speakers, monitors, receivers, microphones, and of course my computer). I put all of that stuff in corners of the rooms, then took down the fold up table. Then I vacuumed and picked up any junk laying around. At the end of the day, I had everything setup again except my microphones. Everything feels much better, and the new table is bigger as well. I found an extra monitor laying around as well, so I bought a cord from Amazon so I could connect the monitor to my computer. I now have 3 working monitors at once!

I recently got in contact with some of the developers of a video game called Krunker. I've actually enjoyed playing the game myself for the past 8 months, and have come to realize that many of the sounds could definitely be improved. Fortunately for me, I had one of the lead developer's contact, as we had talked several months ago about something different not related to sound design.
A few days ago, I decided to contact that developer, Vince, and ask him if the dev team could use help with my audio work with sound effects. I didn't expect him to respond, as he's always very busy working on the game and talking with the other developers or people that are working on the game. A few hours later he did respond, and said I was just the person they needed. According to him, the main devs were the ones having to do the sound design, but they don't have experience doing that work, so usually the sounds are low quality or don't match the given objects for them.
He then assigned me to a job immediately to test my skills. He wants me to make a new sound for one of the main guns, an SMG. I've already spent over an hour on this one sound, as I want to get it just right. You can here it down below:

I've already sent it to the dev, but at the time of me posting this, he has not seen it yet.

The Chronicles of Narnia Practice Recording, "Wrong Will Be Right"

Recorded with the Audio Technica AT-2020. 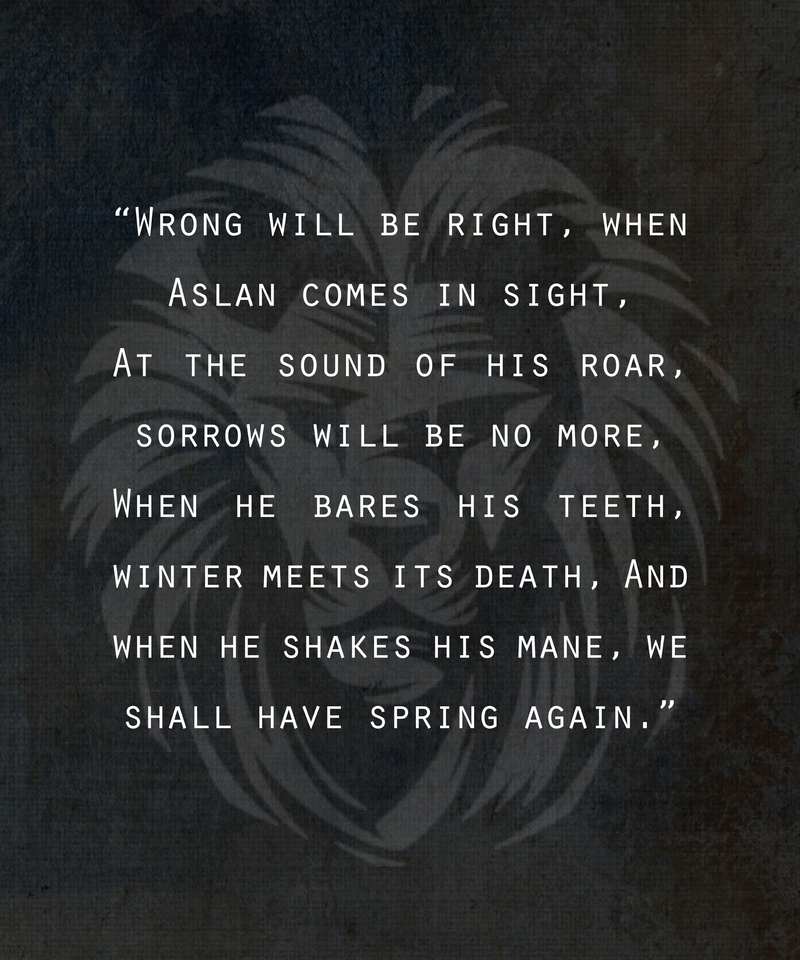 Here are two points I can improve on, after listening to myself: